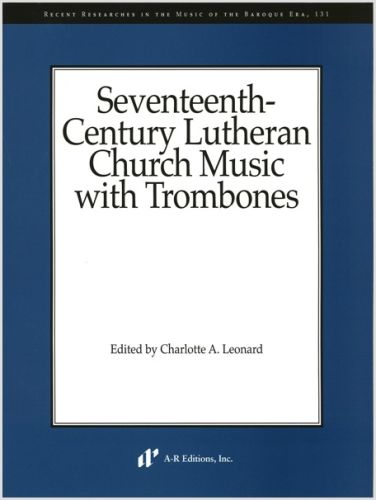 Edited by Charlotte A. Leonard