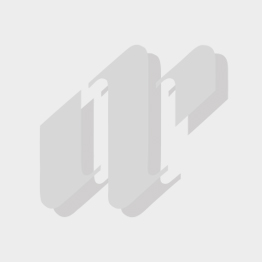 C107P
Junker: Keyboard Concerto in B-flat Major, Op. 2 (PART)
Instrumental Part(s) (2017)
Set of 1 part (kbd.)
Abstract
A pastor, critic, and writer by profession, Carl Ludwig Junker today is far better known for his books, articles, and published letters than for his musical compositions. As one of the most interesting and perceptive commentators and theorists of the late eighteenth century, Junker provided valuable information about contemporary musicians and music making during his lifetime. Junker also wrote twenty-four symphonies (now lost), thirteen piano pieces, and several songs. The concerto presented in this edition, opus 2, was published by Bossler in 1782. As Junker’s only surviving concerto, it enriches our understanding and appreciation of the early piano concerto, a genre that would find its full realization in the hands of Haydn, Mozart, and Beethoven.
Part for keyboard is available as a separate purchase. Rental orchestral parts are in preparation.
Contents
I. Allegro
II. Adagio molto
III. Rondo: Allegro
Copyright © 2022 A-R Editions. All rights reserved