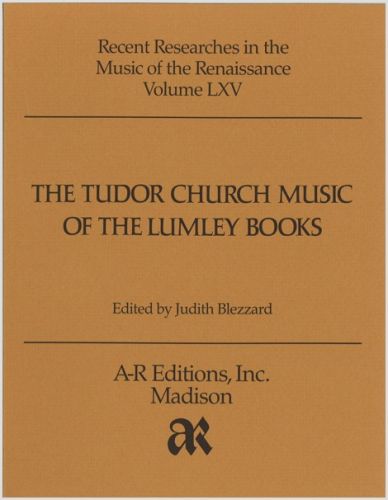 Click for samples
The Tudor Church Music of the Lumley Books