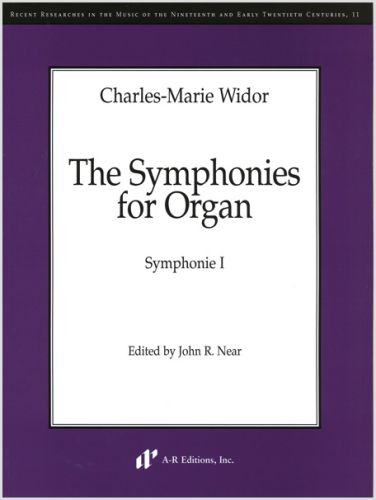 Click for samples
Charles-Marie Widor
Symphonie I in C Minor

Edited by John R. Near